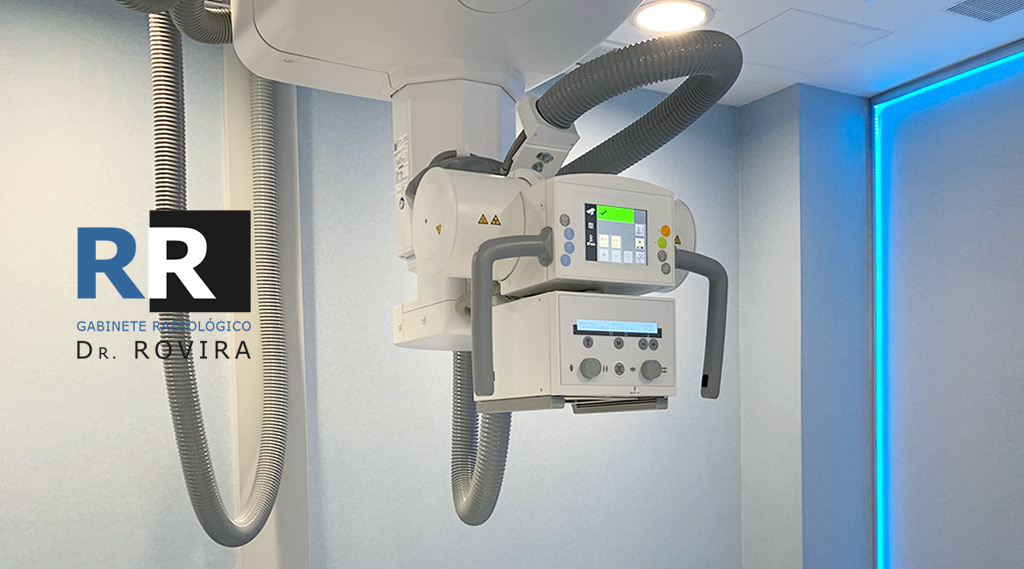 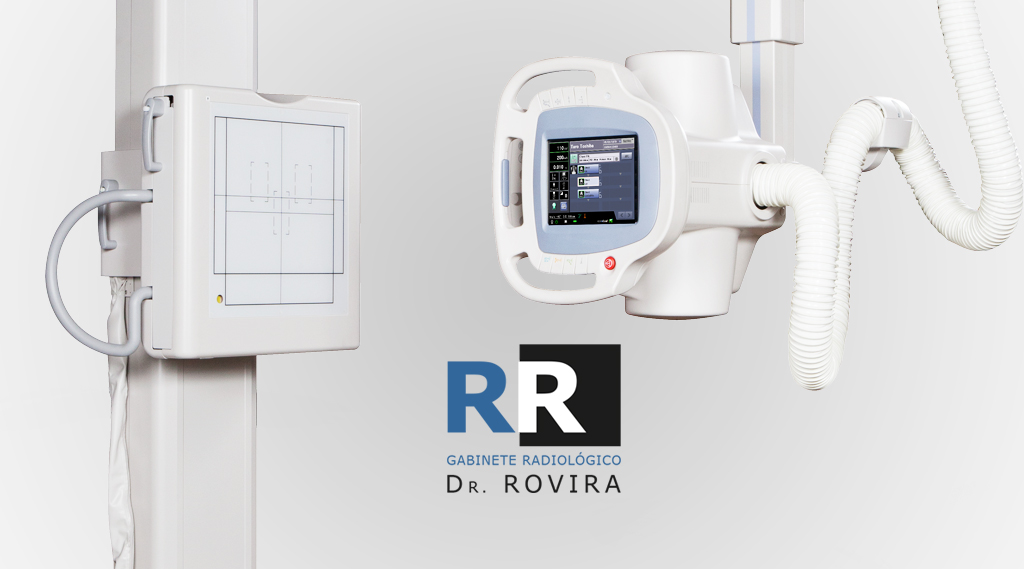 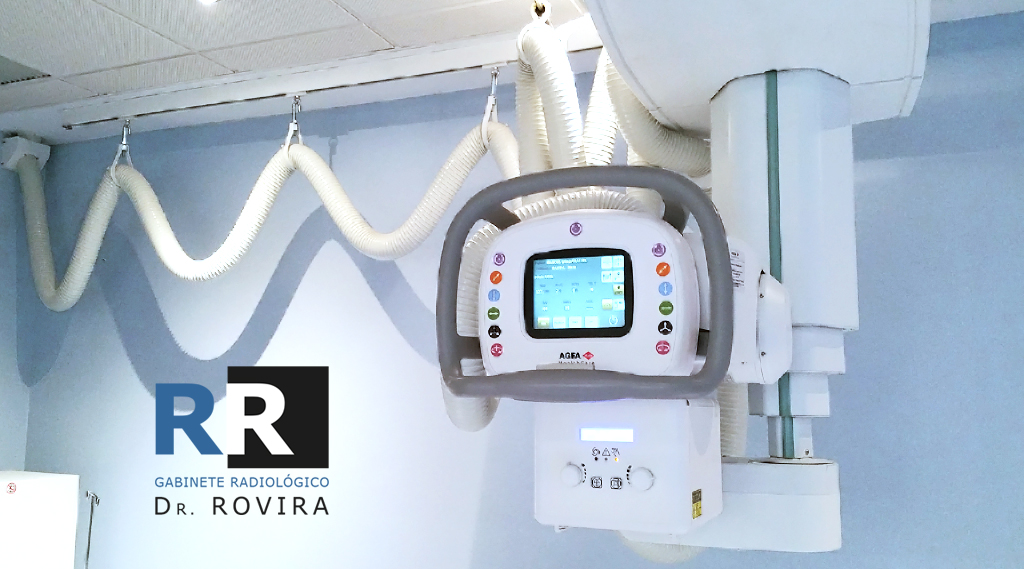 X-rays are a form of ionizing radiation, they have great energy and therefore can penetrate through the human body and produce an image on a plate. In this step, the radiation is modified and therefore, when passing through dense structures such as bone in the plate, a white tone will appear, if it passes through structures with air, a black tone appears. Between both
Densities may appear different shades of gray, depending on the density of the structure crossed by the X-ray beams.

In this way a two-dimensional image of a body structure will be produced, with different shades from black to white separating structures and delimiting tissues. Although the radiation levels used are very low (for example, a Chest Rx is equivalent to the natural radiation we receive in approximately 5 days), safety and control measures are always promoted.

How the test is performed

The Rx apparatus is positioned based on the part of the body to be scanned. A radiology technician will be in charge of performing the examination, and depending on the type of plate, structure, weight of the patient, and other variables, he will adjust the exposure time and the intensity of the Rx produced.
Although the scan is very fast, you DO NOT have to move during it.

It is necessary to remove clothing from the area to be explored, also remove all kinds of metal objects (necklaces, bracelets, watches, earrings, belts, etc …).

Women should inform the doctor or Rx technician if they are or could be pregnant.

Today, the Rovira Cabinet has new professionals, new infrastructure and, as always, the best care and service in Diagnostic by image.

Any cookies that may not be particularly necessary for the website to function and is used specifically to collect user personal data via analytics, ads, other embedded contents are termed as non-necessary cookies. It is mandatory to procure user consent prior to running these cookies on your website.